Having to attend his father’s wedding is strange enough for Paul Canon, but when he finds out his dad’s wife-to-be has a hot son who is also staying at the house they’ve rented for the wedding weekend, he doesn’t know what to make of the situation. On the other hand, Calvin Chambers knows all about Paul, having already heard all about him, including his recent break up. When Calvin over-hears Paul telling his friend on the phone that he thinks Calvin is cute, Calvin decides to initiate a little brotherly bonding. Cornering Paul in the sauna, Calvin’s hard on is right in Paul’s face, and he’s forced to admit that it’s been a while since he’s gotten any. That’s all the hint that Calvin needs, as he pulls Paul’s towel off and begins to suck his dick. Deep throating him, Calvin takes all of Paul’s gay bareback cock to the base, gagging on the shaft as Paul gets rock hard in no time. 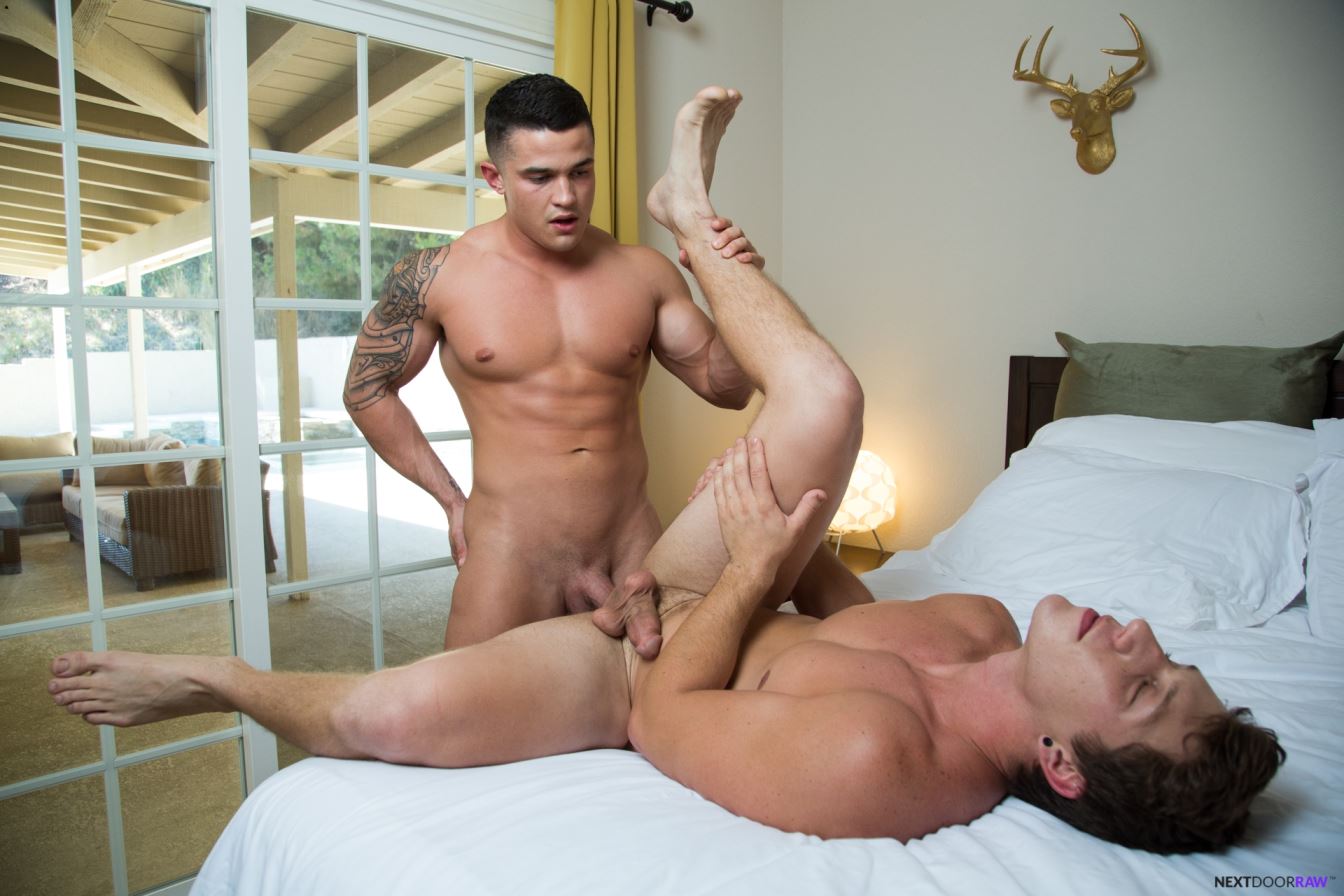 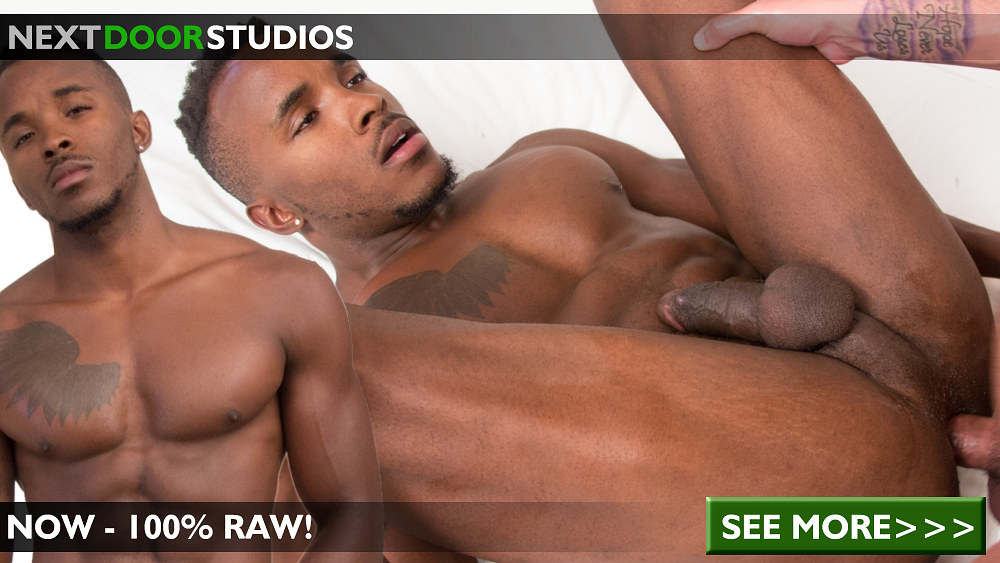